After spending a week in Las Vegas at the Catersourse 2012 Conference & Tradeshow, Olive and I are back on Cape Cod full of ideas for new menu items, event design and ways to “wow” our clients.

We definitely had a jam-packed week.  We spent a good amount of time in learning sessions gathering knowledge from some of the best caterers in the world as well as famous industry leaders like Preston Bailey, David Tutera and Andrew Zimmern.

We also spent a lot of time networking with caterers and event planners from all over the world, spending time with friends and attending the industry’s hottest parties.

This year’s party, “the place to be on Monday night,” was held at Pure Nightclub at Caesar’s Palace.  For those who don’t know, PURE has been named the No. 1 Club in the Country by E! Entertainment, and has been dubbed the top Las Vegas club by America Online, Las Vegas Review Journal, Las Vegas Weekly and Las Vegas Citylife.  Cade & Ingrid Nagy, fellow ICA members from Catering by Design in Denver, Colorado, pulled out all of the stops at this year’s event!  The Catering by Design team showcased some fresh new twists on presentation and food.  Here are few pictures from the event:

While in Vegas, the International Caterers Association held it’s annual general meeting on the Tradeshow floor.  Olive, who is entering her second year as Treasurer, gave the Treasurer’s report and then was sworn in for her second year along with the other members of the board.

As always, we leave Las Vegas and return to Cape Cod looking forward to the upcoming season when we will be able to showcase everything we learned! 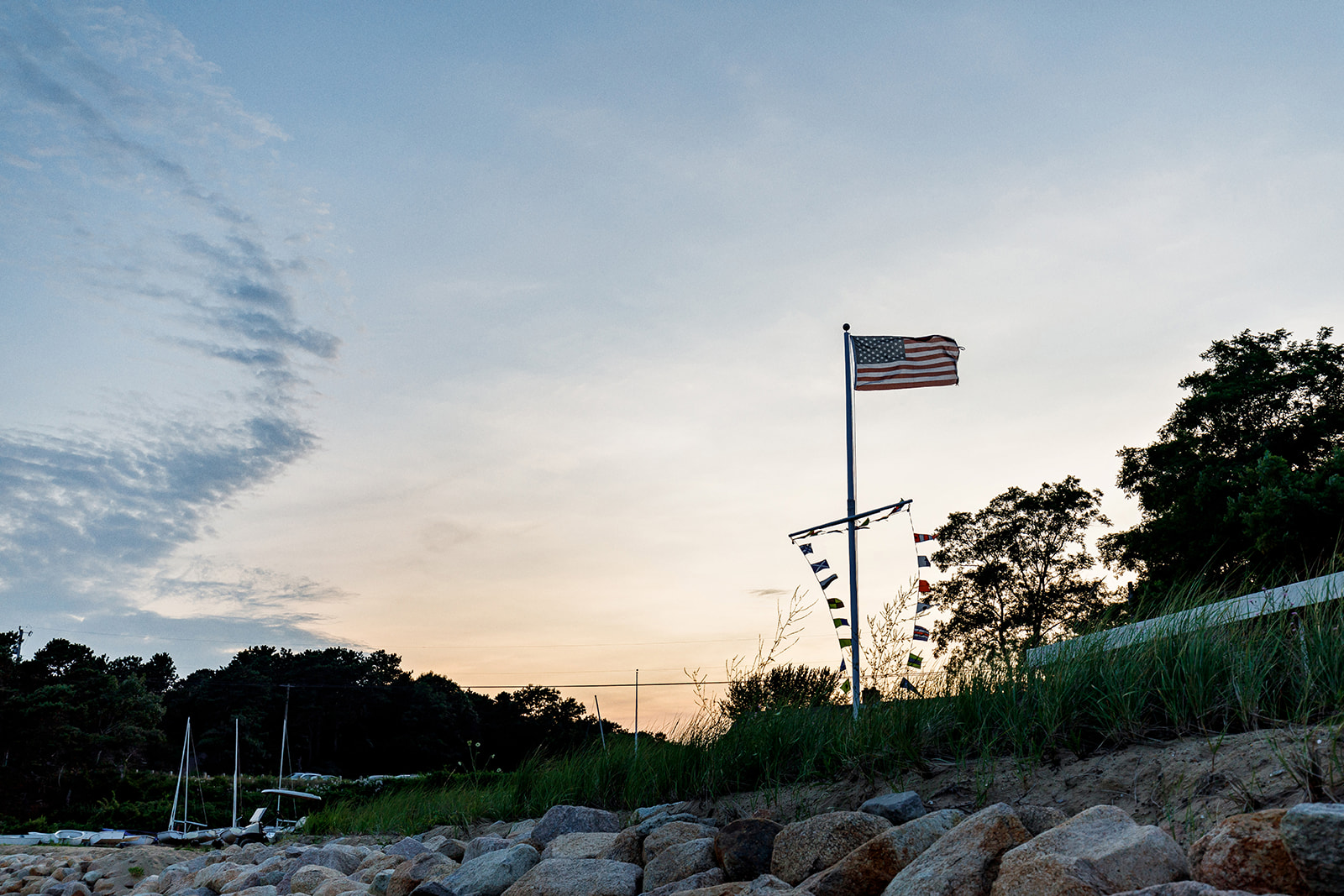