Last week I had the great honor to be elected to the Board of Directors of the Cape Cod Chamber of Commerce. The board is compromised of the owners and CEOs of some of the best businesses on the Cape and the Chamber has nearly 1400 members. For over 88 years the Cape Cod Chamber has been working on behalf of its members to strengthen, support and promote the economic viability, environmental sensitivity, cultural richness and social needs of Cape Cod. I am in awe that the Casual Gourmet has come so far!

In fact to show how far we have come, later this year we will be catering the 25th Pops by the Sea concert, as the world famous Boston POPS orchestrer with Maestro Keith Lockhart once again comes to the Hyannis village green. Almost fifteen thousand people are expected to attend this quintessential Cape Cod event, an event that we have participated in nearly every single one of those 25 years.

The very first year The Casual Gourmet opened we got a call from Leo Fein (currently the Manager of the Cape Cod Mall) who was organizing the Pops concert that year for the first time. Leo called to see if we could do 250 picnic baskets for the 25 VIP tables and sell concessions.

With no more than a handful of staff and some 3000 expected attendees, I did not know if we could pull it off but said yes with a mix of excitement and nervousness.

The VIP baskets were the easy part – we will be doing a version once again this year for the 150 VIP tables. But having just been in business for a few months, I had no idea what to do for concessions for 3000 people.

Leo had me sold on the idea of a Sunday picnic supper, so we decided to do fried chicken meals with the idea that it would be like a picnic. And with 3000 people expected, we assumed at least one in three would buy the meal.

After myself, my sister, my husband and few other staff hand sheared and fried enough chicken for 1000 meals (because of course at that point we didn’t know where we could purchase that much pre-cut breasts and legs) we sold a grand total of 6 meals.

Despite the miscalculation, out of that event came not only a great and lasting friendship with the Pops by the Sea but also with the Salvation Army – nothing like showing up with 994 fried chicken meals to donate!

A big thanks to the Cape Cod Chamber for the honor and to all of the staff, clients and, even, miscalculations that have made our tag line, Cape Cod’s Foremost Caterer, a reality! 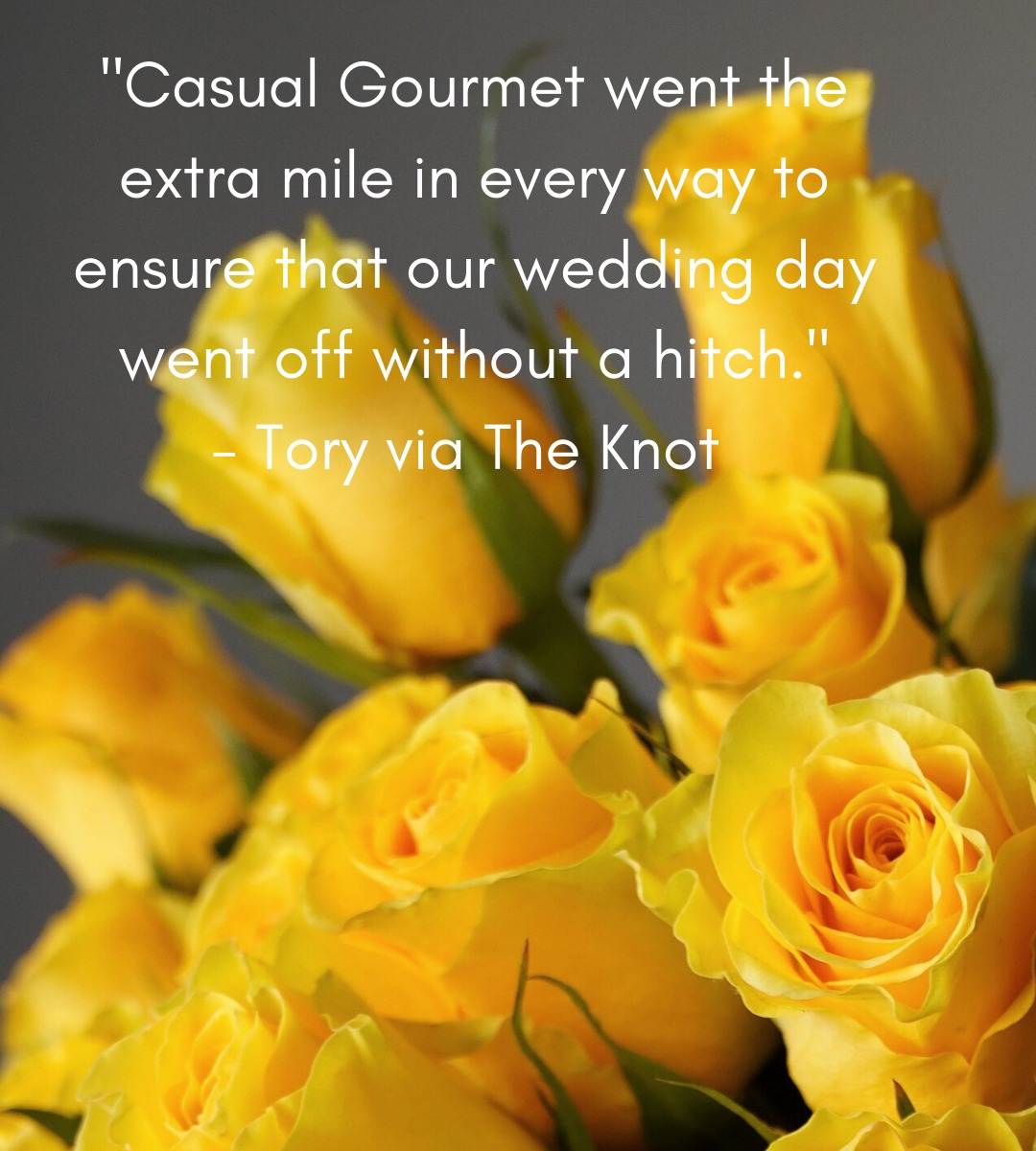